The Conservatives have secured a majority on North East Lincolnshire Council for the first time in the local authority’s 23-year history.

On a momentous night for Councillor Philip Jackson and his group, the Tories swept to victory in Thursday’s council elections with five stunning wins in the Freshney, Park, Yarborough, Croft Baker and Immingham wards.

The result puts the Tories on 23 seats, sees Labour fall to 14, the Liberal Democrats suffered a defeat to move down to four seats and Ukip were rewarded for their uplift in support by taking former council leader Ray Oxby’s seat in South ward after he dramatically stood down in March.

The result makes for disastrous reading for Labour, who had run the council in some form or another since 2011. The party came into the election on 17 seats but had previously held on to power through a confidence and supply arrangement with the Liberal Democrats.

But the outcome means Labour leader Councillor David Watson and his cohort will be clearing out their offices today, while Conservative leader Councillor Philip Jackson makes decisions over who will serve in his fresh-faced cabinet. Mr Watson takes the unfortunate record of having the shortest reign of any North East Lincolnshire leader since the authority's inception. 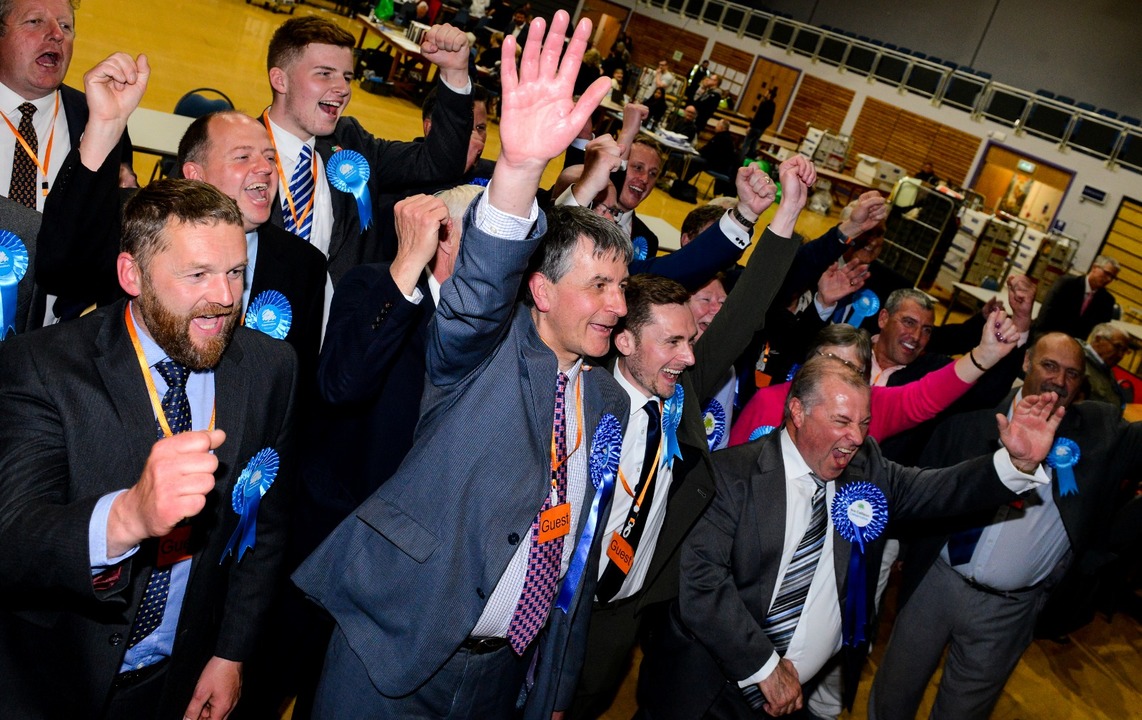