Ward Councillor to stand down 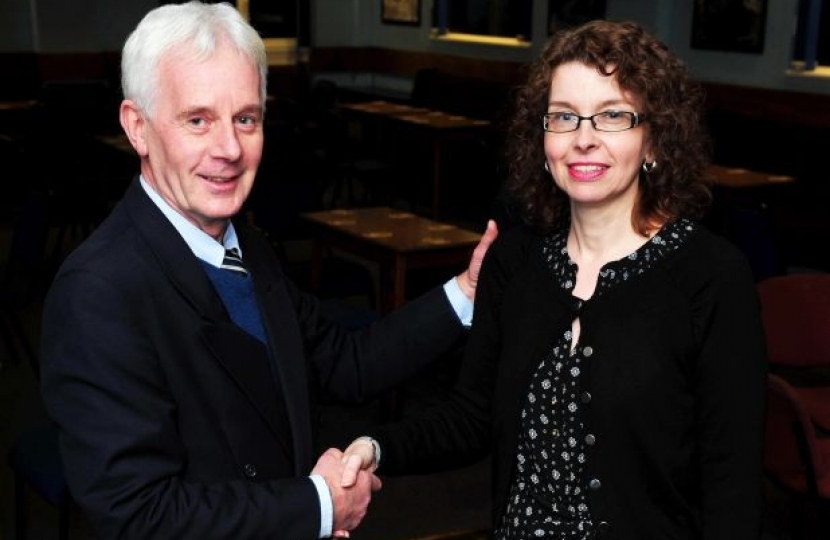 A DEDICATED ward councillor will stand down at the local elections in May.

David Hornby, who works as an aide to Conservative MP Martin Vickers, has been an elected councillor for eight years, serving two terms for the Scartho ward.

He made his decision to stand down several months ago but says the decision to step down from his role has not come lightly but feels his replacement candidate will serve the community well.

"I am stepping down from this position to spend more time with my family and I want to be able to focus more on my day job.

"I have thoroughly enjoyed my time as a ward councillor. I have met and worked with some great people during this time.

"I am leaving due to my demanding role working for Mr Vickers, I feel that Scartho would be well served by Sally Dixon.

"Being a councillor has been an interesting and exciting experience, I have had the pleasure of sitting on many panels, including being chair of the planning committee twice.

"I will miss fighting the corner for the residents and for the people of North East Lincolnshire.

"I have lived my life in Scartho as did my family before me. It is a place that is very close to my heart.

"I feel that Sally would bring new enthusiasm to continuing the fight for the betterment of the village and the borough.

"I want to thank everybody for their support during my time as councillor and I hope you will all support Sally in the same way."

Ms Dixon, who lives on Scartho Top, said: "It is very sad to see David leave.

"He has worked tirelessly for the benefit of Scartho and North East Lincolnshire.

"I hope to continue the fine work he has done and I hope I will not find his shoes too big to fill.

"Now this is my time to show what I am willing to do for the community.

"If elected, I am eager to start challenging some recent decisions made by our current Labour council and doing everything I can for the benefit of Scartho and the borough as a whole."

As revealed earlier this week, veteran Conservative Wolds councillor Peter Mills is also standing down in May.